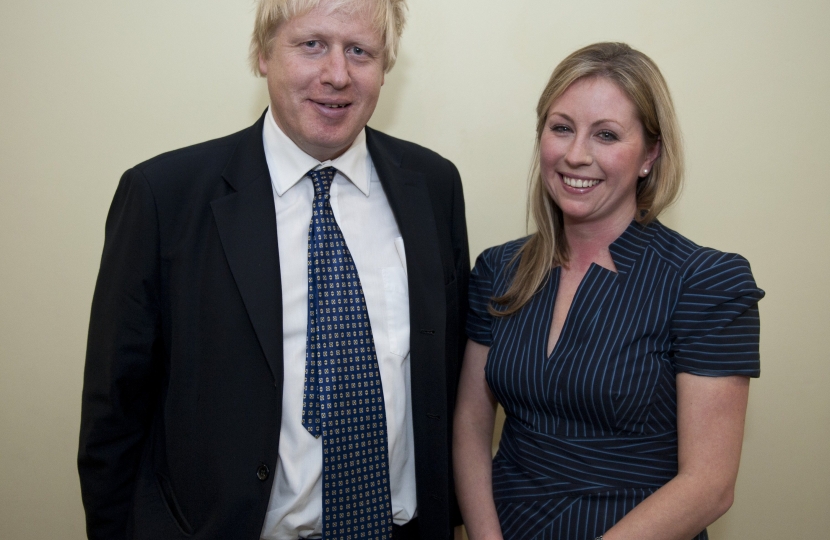 Boris Johnson (pictured here with Lambeth Conservative Deputy Leader Cllr Julia Memery) has launched his 9 point plan to secure Greater London's future. The Mayoral election on 3rd May comes at a critical time. Londoners are going through one of the toughest periods in recent memory.

Despite this, there are signs of progress that have resulted from a fresh and honest approach at City Hall.

Boris's determination to end the waste and mismanagement of the previous Mayor has freed up the money to pay for a strong plan for our future. The plan puts that money where Londoners want to see it spent in spite of the very difficult financial circumstances. It protects investment at a time when budgets are being cut elsewhere and focuses on the things that will create jobs and get Londoners through tough times.