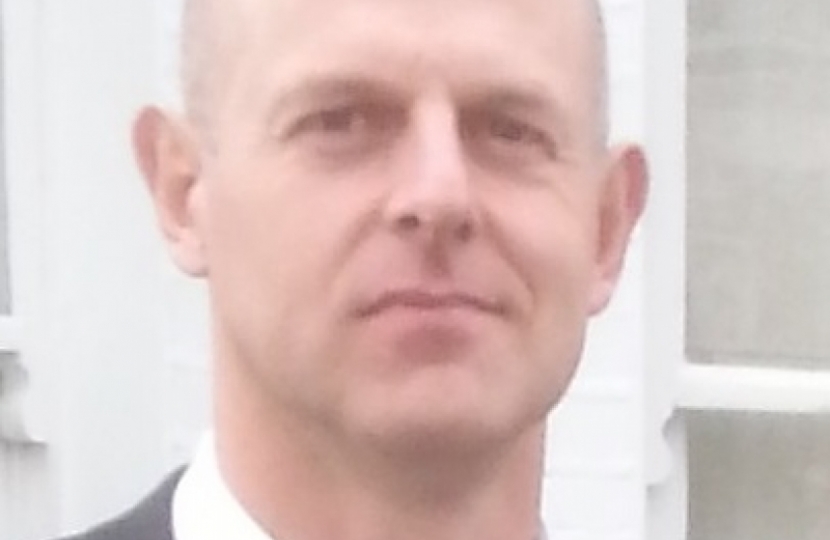 Following a stormy Lambeth council meeting, Lambeth Conservative Group Leader Cllr Tim Briggs stated a Conservative led council would halt the current Labour-led council's decision to demolish low-rise social housing, if the Conservatives had a majority at the next election.

Tim Briggs' announcement about the demolition of Cressingham Gardens, and potentially other low-rise homes like the Westbury estate or Central Hill, comes as support for Conservatives in Lambeth rose 50% in the last year.

In an interview on London Live TV Cllr Briggs said a halt in proceedings would allow for a proper consultation with residents and community, and that a Conservative led council would halt Labour's plans to demolish Cressingham Gardens. Briggs also promised a Conservative led council would build more new homes in Lambeth but not by demolishing people's homes, or building on green space that was already inhabited.

The decision follows a meeting on the 21 March at which residents of Cressingham Gardens and community representatives attacked Labour for their actions, and at which Conservative Cllr Tim Briggs spoke in defence of residents, supporting their desire not be uprooted and maintaining the right to live in your own home should not be ignored by Labour Lambeth, so more properties could be built.

Cllr Briggs said: 'Lambeth's consultation process for projects like Cressingham Gardens is inhuman. They have no respect for anyone that gets in their way. We need a Conservative council that combines effective financial management with a respect for people's rights to live their lives as they wish.'

Tim added: 'A Conservative council with independent-thinking and new ideas would be a fresh start for Lambeth and would deliver opportunities for all areas of our community, alongside maintaining our distinct Lambeth identity."