The moral vacuum at the heart of the Labour council 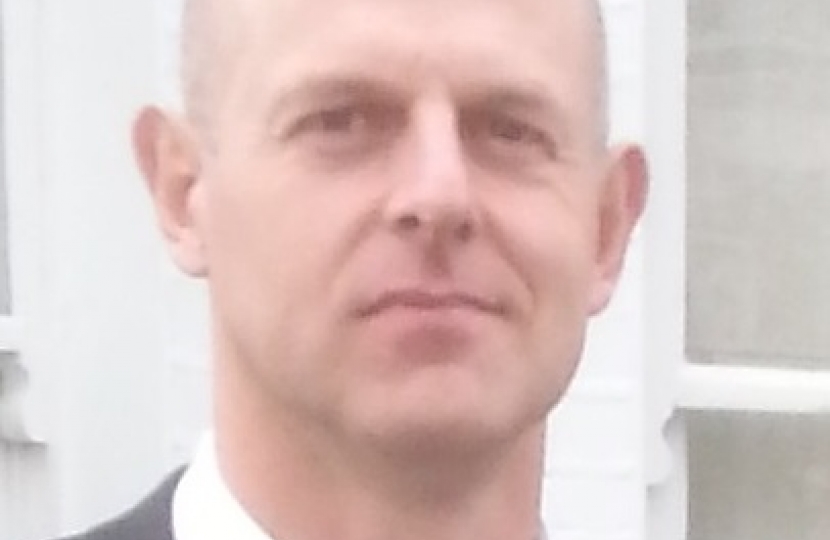 THE SENSE of crisis felt across Lambeth in 2015 is likely to continue into 2016. Here is why. First, the Labour council has completely failed to prepare for a future with less money. Since the economic crash in 2008 all local authorities have known that central government cuts were coming. Yet the Labour administration has done almost nothing to prepare.

This year the council has actually overspent by £18m, as well as failing again to get any savings and improvements from its £550m of payments to sub-contractors. We have libraries closing, endemic fly-tipping, unfunded parks, decrepit housing and failed repairs, inhuman consultations on road closures and demolished homes, all with their genesis in the Labour council’s failure to plan for the future by doing what was easy, rather than what was right.

The second reason for an anxious New Year is that spin doctors have been handed what is in effect a veto over policy, with the ‘Communications’ department becoming ‘Policy and Communications’. This means that no decision gets passed as policy unless it can either be sanitised, or blamed on central government. For example, in the Labour council’s newspaper Lambeth Talk, its plans to close libraries or turn them into gyms was presented as good news for residents.

There is an emptiness and moral vacuum at the heart of the Labour council that all the spin in the world will not hide. The success of services in next-door Wandsworth and the record number of jobs in Lambeth under the Conservative government are a reminder of how far this Labour council has to go even to just do simple things well. Instead, 2016 is likely to see the council continuing to try to blame someone else for each new failure. 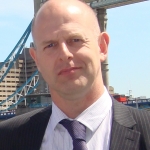