Out and about in Abbeville Road with Zac Goldsmith, Conservative Mayoral Candidate 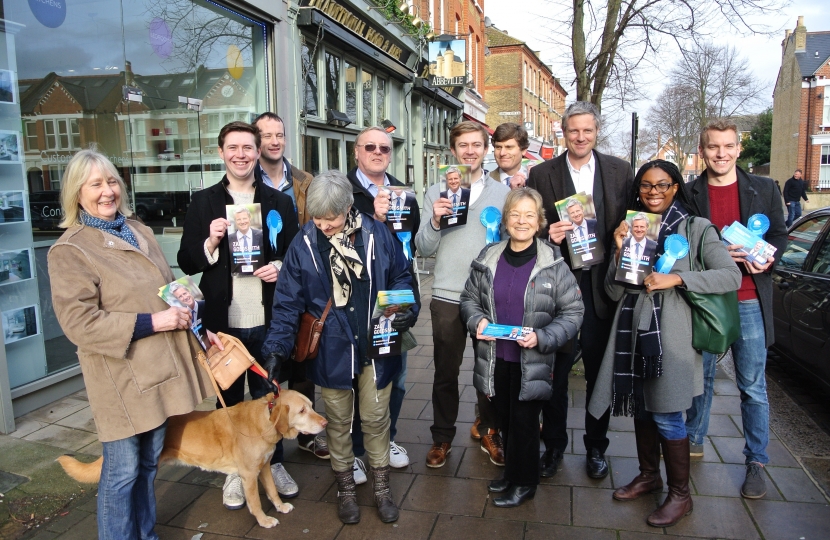 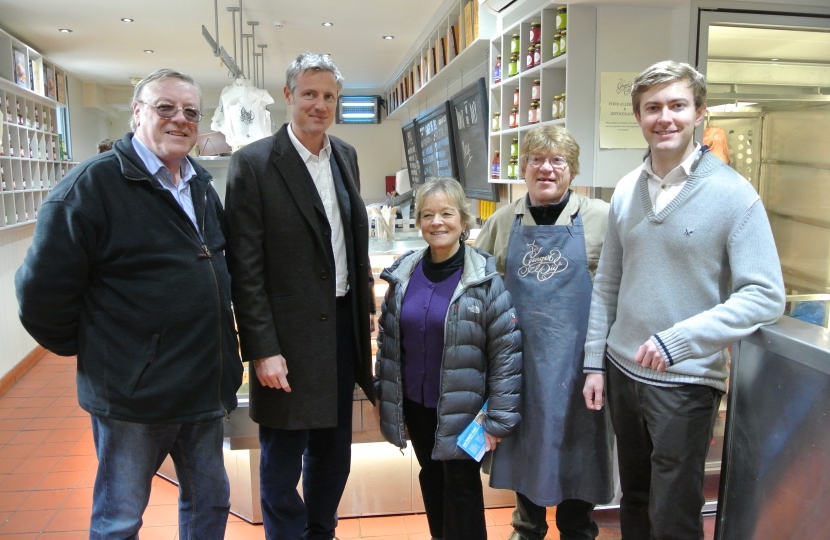 The 2016 Mayoral election will be held on 5th May 2016 to elect the Mayor of London, the same day as the London Assembly election.