Robert Flint calls for library closure plan to be scrapped 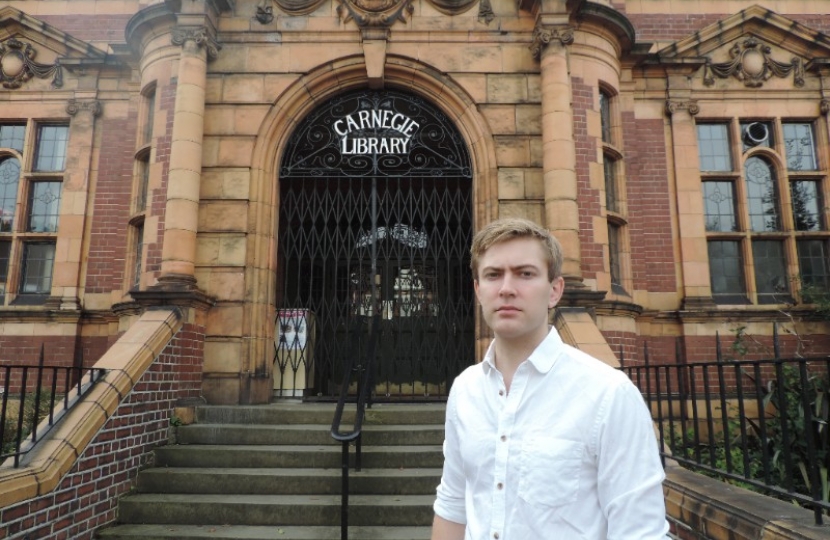 This week I have called for Lambeth's plans to turn libraries into "healthy living centres" (aka gyms) to be scrapped - http://www.robertflint.london/scrap-daft-library-plans

I spoke to opponents of the plans last weekend at the Carnegie Library, where they staged an impromtu sit-in, refusing to leave when the council tried to lock the doors on 31 March. Protesters also organised a successful march against the plans on Saturday 9 April.

I have discussed this with Zac Goldsmith, who agrees the proposals are bizarre and clearly don’t carry the support of the local community. If elected Mayor he says he would strongly encourage Lambeth council to work up new plans which keep Lambeth libraries open.

The Carnegie Library is being transferred to the Carnegie Trust as part of an asset transfer. But the Trust has since declared that it has no knowledge of the plan to involve Greenwich Leisure Ltd and understood that plans did not include a gym "as this option had been rejected in our consultation."

The Carnegie Trust has since said it is considering excavating the basement of the grade II listed building in order to accommodate the gym.

Lambeth has messed this process up from start to finish. There is a broad coalition of opponents against these plans, including Tim Briggs, the local Conservative council leader and me. The plans should be scrapped and the council should go back to the drawing board.

Turning libraries into gyms is daft and defies common sense. The good-natured library supporters occupying the Carnegie Library can see that. Why can't Lambeth Labour?