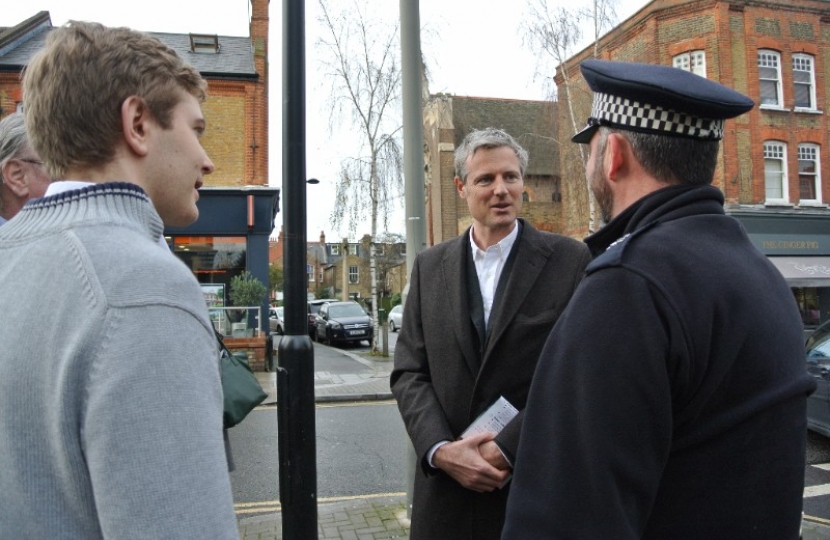 As your London Assembly candidate I am calling for a new 'data-driven' approach to tackling burglary in Lambeth & Southwark - http://www.robertflint.london/robert-s-plan-for-data-led-burglary-policy

As anyone who has been a victim knows, burglary is an invasion of the home and a traumatic experience that feels like a personal violation. People are right to expect the police to treat burglaries seriously.

My proposals - which I would put on day one as your Assembly Member -  is for the police to deploy Major Investigation Teams to thoroughly investigate a selection burglary crime scenes to build up a bank of data across the city, which given the nature of this crime will result in more burglars being successfully brought to justice and increased confidence in the police.

Between September 2014 – September 2015 there were 2,943 burglaries in Southwark and 2,625 in Lambeth. According to a Moneysupermarket review in January 2014, Tulse Hill and Herne Hill (SE24) was the worst post code district in London (and second in the UK) in terms of insurance claims for theft or burglary. We need ugent action.

The Metropolitan Police is already using methods which suit my proposed approach to tackling burglary. Last year it launched the latest phase of Operation Bumblebee to tackle burglary, deploying preventative measures across the capital and introducing forensic property marking (known as “MetTrace”). The Met is also using predictive crime mapping, which uses historic crime data to model possible locations for future offences. These tools can also be used in the investigation of burglaries.

Given tight police budgets, it is simply not possible to investigate every burglary as thoroughly as the police and victims would wish. To solve this lack of data, I am proposing that each of the 24 Major Investigation Teams perform a detailed crime scene investigation of one burglary a month (or as resources allow), bringing their unique skills, experience and energy to solving that particular crime.

In effect, this would treat that particular burglary as a major incident.

The information will be fed back into the specialist burglary teams and will demonstrate the very high capability of police when full energy and resources are targeted at specific offences.

Given the need to be innovative and efficient with money, measures that cut crime and make a real difference for victims have to be looked at seriously.

Full details of my proposal can be found at: http://www.robertflint.london/robert-s-plan-for-data-led-burglary-policy

Ultimately, a data-driven approach to burglary investigation is likely to be effective at catching burglars.