Why Lambeth is being left behind 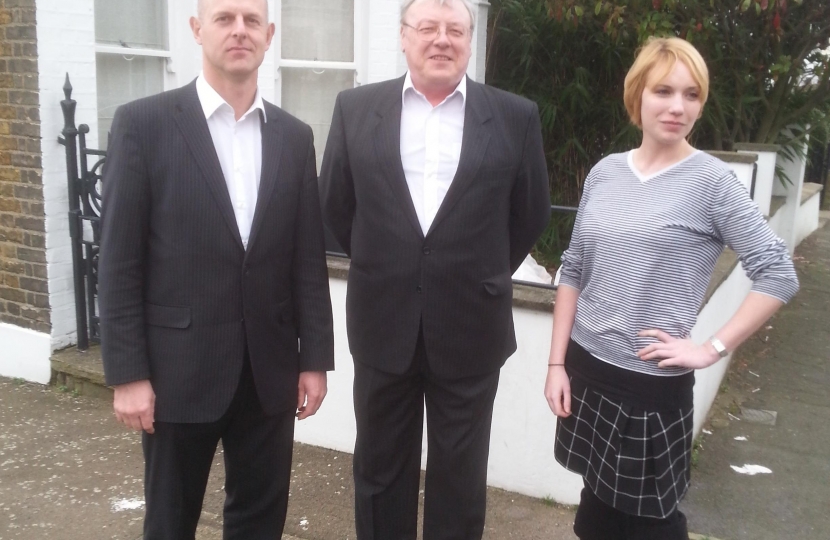 Most people believe that General Elections are more important than local council elections. Yet the reality is that local government has a huge impact on the day-to-day lives of residents.

The Conservatives might have won the national election but here in Lambeth it remains business as usual, with Labour running the council with a huge majority of 59 of the 63 seats in the council chamber.

And yet despite the enormous majority that Labour has in Lambeth, we have worse services than ever.

Lambeth libraries have been bottom of the libraries league table for 4 years, the worst libraries in the whole of London. A recent OFTSED report found Lambeth children’s services were ‘Inadequate’. Parts of Streatham and Clapham Common look like the zombie movie ’28 Days Later’, with fly-tipping and rubbish everywhere.

Try to get something done in Lambeth. Repairs go ignored, parking permits take 6 weeks to arrive, and at the last count Lambeth had 9,733 council homes unfit to live in (by Labour’s own Decent Homes Standard).

By comparison, Conservative-run Wandsworth costs residents half the council tax of Lambeth, has better services, consults properly, and has upgraded ALL council homes even further than the Decent Homes Standard.

One internet post I saw during the General Election sums up Lambeth under Labour. It says: ‘Poor people have been voting Labour for 90 years… and they’re still poor.’

Over the next year my councillors and I are going to be speaking to as many local groups as possible, to discuss how we can give Lambeth residents the same opportunities as the rest of the country, so they can do better for themselves and their loved ones.

There is a different way.