Wendy has lived in Streatham for over 30 years. She has been an active member of Streatham Conservatives for around 25 years, working on general, local, mayoral and European elections. She stood as a candidate in St Leonard’s ward in the 2006, 2010 and 2014 Lambeth council elections.

Wendy is a school governor of a local primary school. She supports her local Neighbourhood Watch and attends the St Leonard’s Safer Neighbourhood meetings. 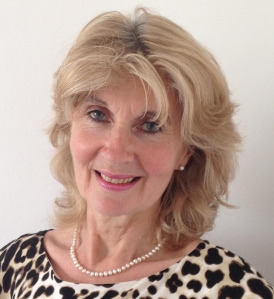