Wendy is a member of the civilian committee at 50F Lambeth Air Training Cadets in Tulse Hill. She supports her local Neighbourhood Watch and attends the St Leonard’s Safer Neighbourhood meetings. 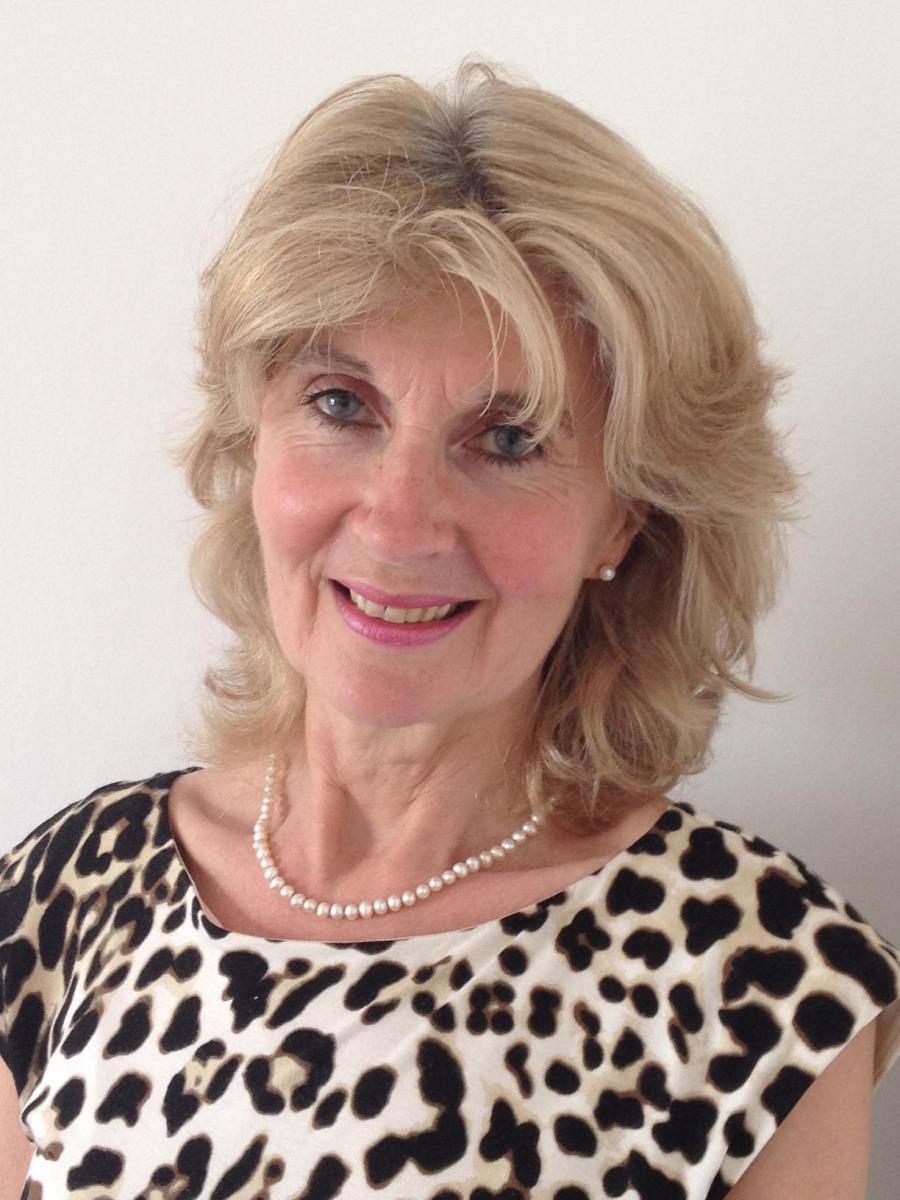