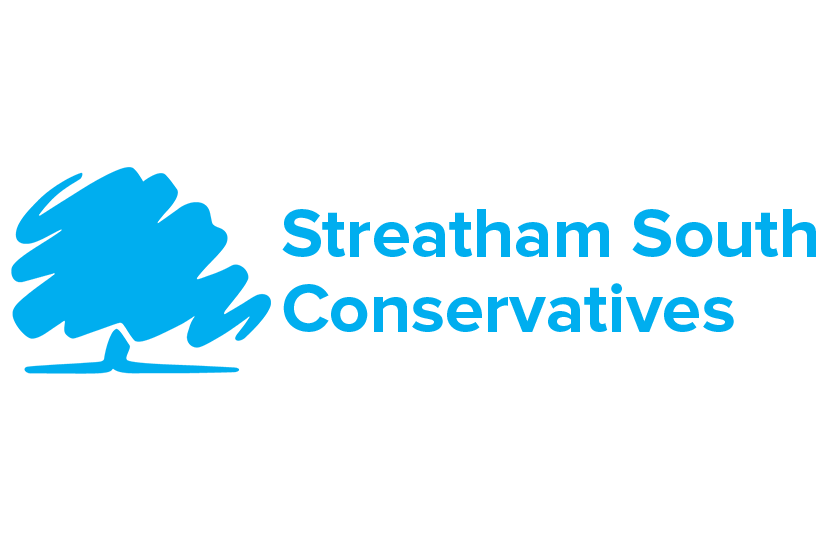 Welcome to the Streatham South micro site. In this section you can find out about our ward action team and see the latest campaign news for Streatham South.

Streatham South ward encompasses the Common to the north east, running down to Hermitage Lane and Acacia Road in the south, along the bottom of Woodmansterne School and the Vale and back up to Greyhound Lane.

The dominating feature is Streatham Common, which is protected and looked after by, amongst others, The Friends of Streatham Common.  Adjoining the Common is a Conservation area known as Braxted Park, where residents work hard to ensure the rigorous planning rules applied to Conservation Areas are adhered to and upheld.

Schools in the area include Granton, Woodmansterne and Immanuel and St Andrews.  As seen all over the borough, there has been pressure on schools to provide extra places for children this year, with some families not getting their first or second choice.

Crime is thankfully one of the lowest in the borough, but the ward still experiences its fair share of burglaries and muggings, and alcohol-induced anti-social bahaviour. In particular this is prevalent around the station, the Common and problems are also reported in Streatham Vale Park, with dangerous dogs and vandalism being a particular concern.

There are no major housing estates, though there is pressure on housing and over-crowding in both private and council dwellings is notable in the statistics for the area.  The ward does not have a large number of people in ill health; it does have a high proportion of people aged over 60 and also families with dependant children.   Though not an hugely over-populated ward, the numbers are rising, and we need to ensure the infrastructure is in place to accommodate these demographic characteristics. 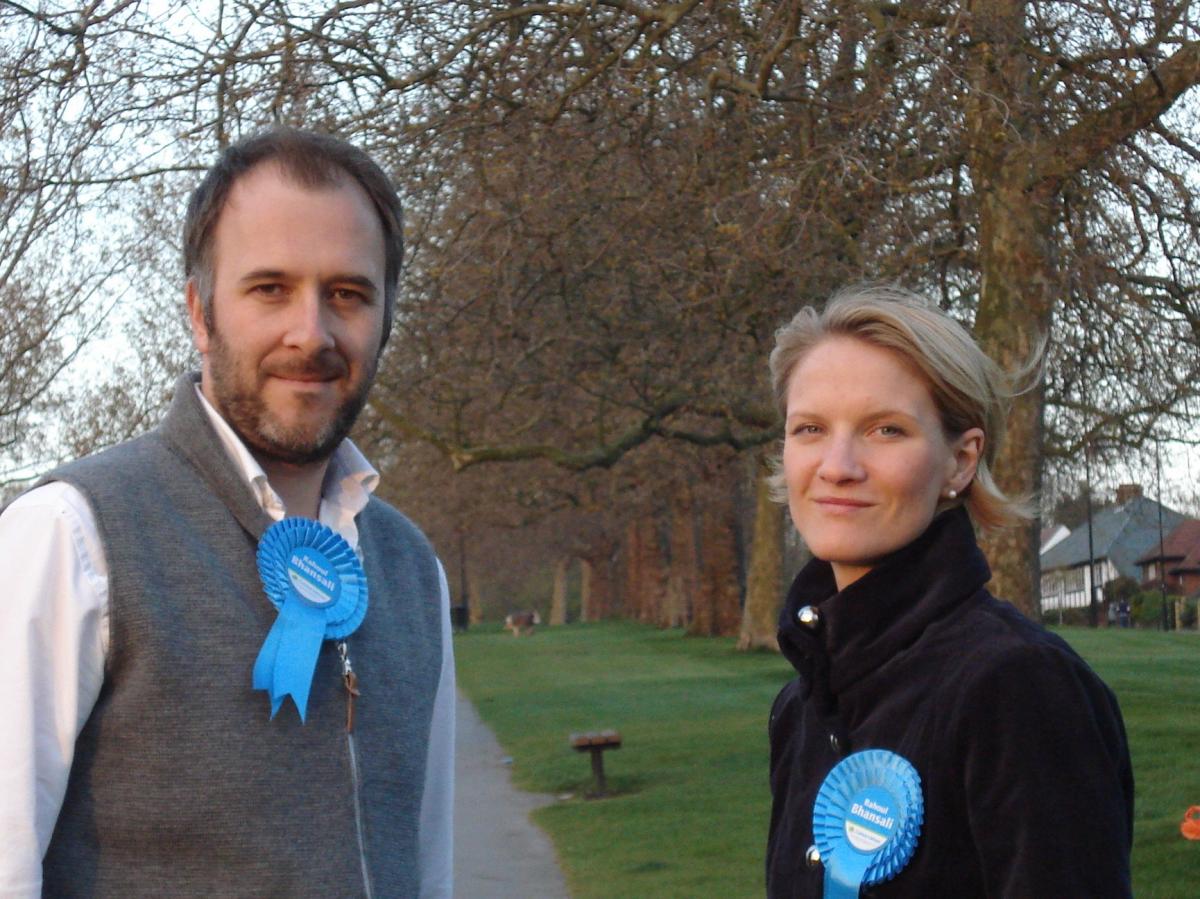 Helen has has in Streatham South for 4 years with her husband and two children.  She is very active in the community, running her street's Neighbourhood Watch and in her role as Deputy Chair for the Ward's Safer Neighbourhood Panel and Vice Chair of the Streatham Festival.

Helen believes there should be greater balance in Lambeth Town Hall, with more accountability and transparency in how tax payers' money is spent.  Helen wants Lambeth residents to benefit from the same excellent services that neighbouring Wandsworth enjoy for the much reduced council tax that those who live over the borough boundary pay.

Helen has been involved in several local issues, including the successful Hands Off Our Common campaign.

She is joined on the action team by Jack Wharton & Jon Guinness.

To get in touch with our Streatham South Action Team please contact Helen via helen@streathamconservatives.com

Check out this section for up to date news on Conservative Campaigns in Streatham South.

Our Priorities for the Ward are: 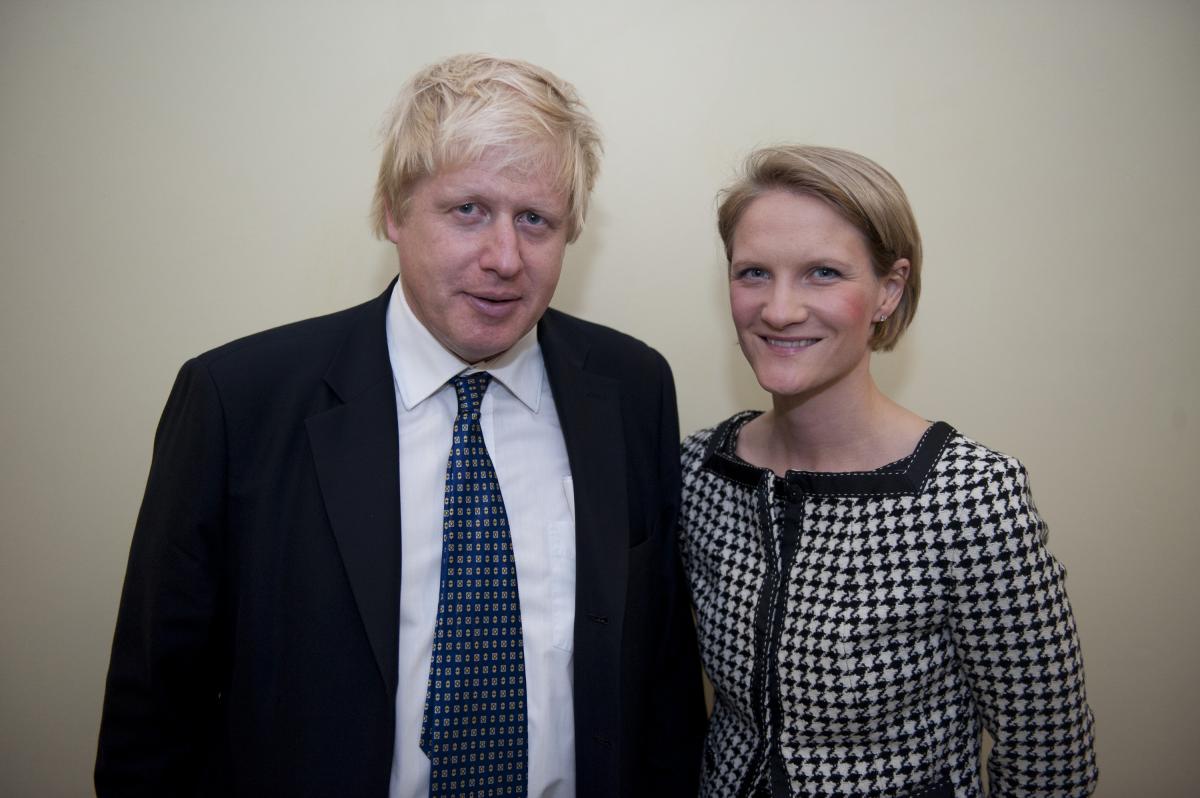 Please find included in this article, the Winter edition of Streatham Matters - The newsletter from local Conservatives for wards across Streatham.

The latest issue of Streatham Matters.

Making a difference to our community

This year Lambeth residents have an opportunity to vote for change to our public services and to safeguard our environment. However, change for the better after eight years of Labour control and waste requires a new vision and leadership – leadership only the Conservatives can provide.

A letter of tribute to the late Cllr Mark Bennett

From the President of Streatham Conservative Association

LB Lambeth will receive £375,000 for Streatham High Road from the Mayor of London. The funding will be used to improve the look and feel of the street and shopfronts and to extend works to improve the pedestrian environment by removing guardrails and making changes to the central reservation as well as funding seasonal events along the street.