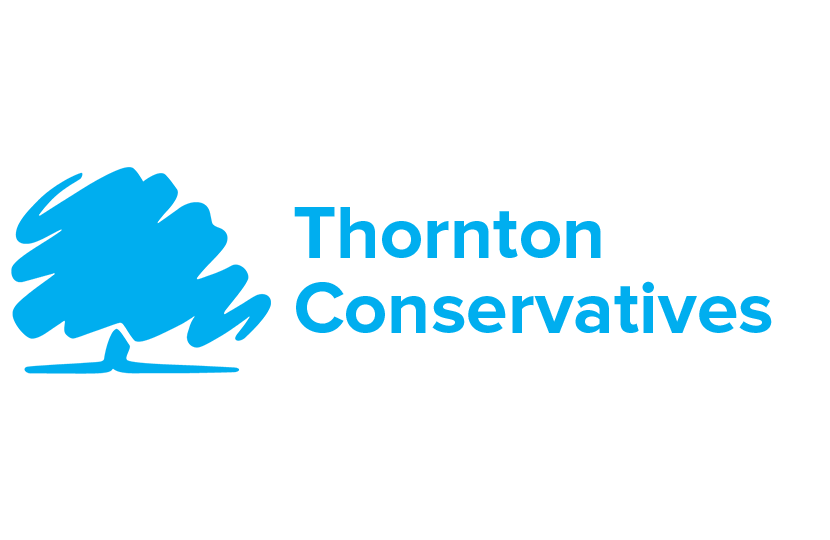 Welcome from the Thornton Conservatives

The ward is bordered in the west by Cavendish Road, in the north by the South Circular, up Clarence Avenue, down Kings Avenue, and across to New Park Road in the east. The southern border is the top of Tooting Common.

Thornton borders on Tooting Common & is close to Clapham Common.

Agnes Riley Gardens is the largest green space in the ward & has a pond, a childrens’ playground, a community garden, sports pitches, and a One O’Clock Club.

Thornton Ward has a mixed tenure of housing, but the highest proportion of social housing in the Borough without central heating.

Schools in the ward are generally good; if not outstanding, but the number of permanent school places in Thornton Ward remains inadequate.

Crime rates are among the lowest in the Borough, but burglary and the fear of crime is still an issue in some parts of Thornton Ward.

Thornton has a high proportion of couple families with dependent children where only one parent works;

Thornton has high level of economic activity amongst 16-24 year olds, but 19.0% economically inactive; and

Thornton has low proportions of unemployed (5%) overall, but this rises to 15.4% for those living in social housing.

c.90% of people in Thornton Ward enjoy good or fairly good health, but the population of older people is increasing.

Vernon De Maynard is the Chairman of Thornton Ward

Vernon De Maynard (Ward Chairman): Vernon has a background in mental health work. Having been an activist since 2005 he is currently Chair of Thornton Ward Conservatives, and a Research & Policy Officer (Conservative Education Society). He is also School Governor at Clapham Manor Primary School; and volunteers locally with the Community Garden at Agnes Riley Gardens, the Thornton Safer Neighbourhood Panel, and he coordinates Clapham Park West Safer Neighbourhood Watch.

Martin Read (Ward Deputy Chairman): Martin moved to the ward in early 1999.  He is a Chartered Accountant with an interest in enhancing entrepreneurship in the ward.

Simon Hemsley (Ward Secretary): Simon is also Deputy Chairman of Streatham Conservatives and has been an activist since 2005. He's Chair of Tooting Commons Management Advisory Committee, and volunteers locally for the National Childbirth Trust. Simon moved to Lambeth in 2001. He is married with two children.

They are joined on the Action Team by Savill Young.